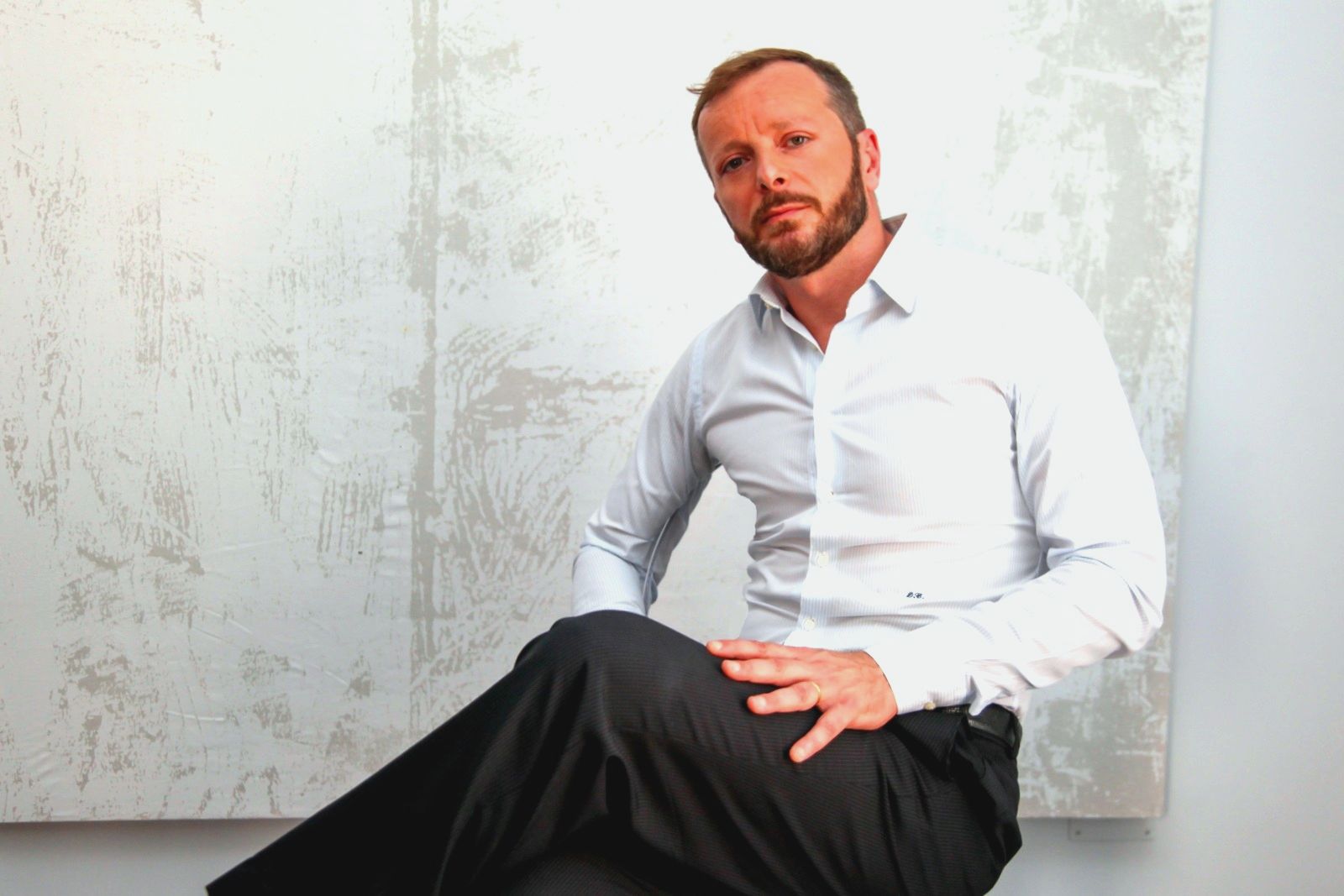 " PianoCity artistic director of Naples for five editions, the big event, which has had a following of 35,000 spectators, has served as coordinator of the classical section, involving hundreds of artists, from the youngest to internationally renowned professionals. "

Student of Aldo Ciccolini, who described him as an excellent pianist, high-class, compelling, brilliant, awesome, the only one that recived the legacy of the great master in the form of an exciting book published by Curci. “Conversations with Aldo Ciccolini”.

He recorded for Phoenix Classic, Naxos, Brilliant Classic. For Dynamic recorded the complete Sonatas by Cimarosa regarded by the German magazine Pianonews “wonderful (Schafer)” and hailed by US critics as the first run which returns  the sonatas of Cimarosa to their fair value “fortunately we are in the best hands with this Italian pianist, who plays these sonatas with sensitivity, gentle rubato and beautiful sound” (Hastings).

He has played live for RadioRAI 3, RAI Educational, Radio Sweden, and Radio France and was invited to participate in radio broadcasts for Radio Classica, Radio Rai 3 Suite, and television for Channel 5. He earned 5 First prizes in piano competitions. Premier prix à l’Unanimité the Conservatorio Superior Cortot in Paris. He has written music for theater in France (Winter Afternoons -prize the creation by the French Ministry of Culture in 2001; La Legende des siecles Victor Hugo, staged   at the Theatre of the Comédie Francaise, Le viceconsul) and Italy (Erotic Baroque, represented in the theatersattic-Bologna, La Pergola- Florence, New-Naples). His music for Emily L. have been published by Editions Armiane (Versailles).

He published musicology essays for Ediz.Scient.Italiane, the LIM, the Fond. Morra, The University Federico II and held for 3 years a course at the Conservatorio San Pietro a Majella in Naples on Physiology Teaching piano and writing a book on the subject entitled “The body and the sound” published by Simeoli. An eclectic musician, Dario Candela forms in Naples (Piano diploma, degree in choral music – ChoirConducting and Composition diploma) then in France (diploma at the Conservatoire Superieur A.Cortot Paris) and graduated in Literature at the University ” Federico II “, he won a research fellowship and working together to musicological research projects.

He is the Director of the Library on the twentieth century Musical named after Mario Pilati and founder of the Italian Center of Chamber Music, for which he organized several concert seasons of great success. PianoCity artistic director of Naples for five editions, the big event, which has had a following of 35,000 spectators, has served as coordinator of the classical section, involving hundreds of artists, from the youngest to internationally renowned professionals. In 2007 he founded the Ensemble Artistic Circle in charge of rediscovering the music of the Italian Novecento with which performs concerts, research, and with whom he has presented at the Teatro di San Carlo in Naples the quintet for piano and strings by Mario Pilati. He conceived and promoted the TaranTODAY project aimed at generating the dances of southern Italy reworked by contemporary composers who has had dozens of performances in Italy and abroad.